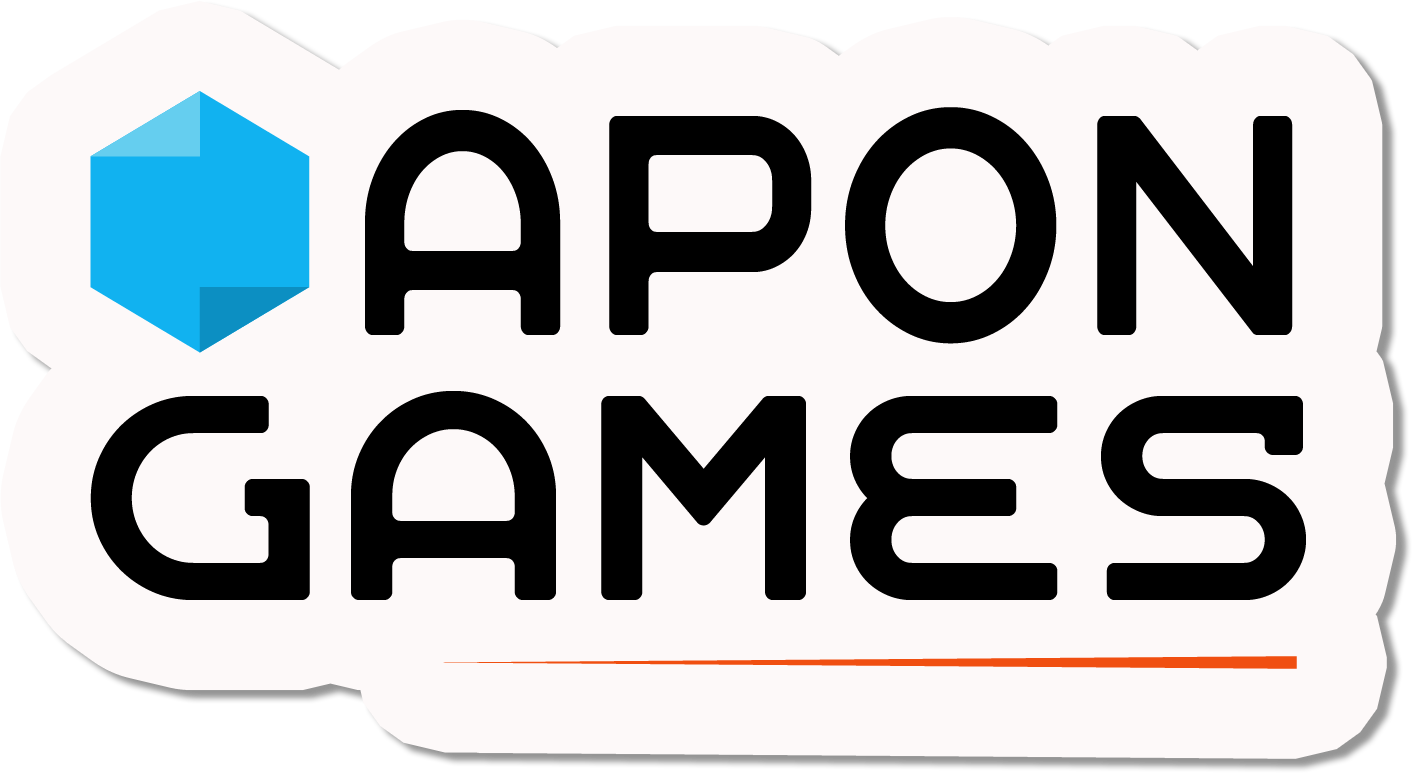 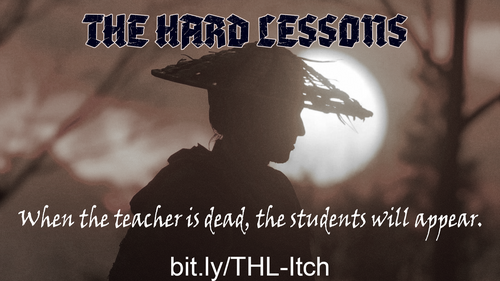 Hi everyone, this is my first dev update for The Hard Lessons. First, thank you to everyone who has backed us so far, and to everyone who is following game and APON Games to see what we’re doing in the future. We have a long list of games in development, and just play tested one for the first time on Saturday night. That one has a long way to go, but we’re excited about it.

So, as I’ve been reviewing The Hard Lessons and thinking about it both as an in-person game, and one played online, I have been thinking about biggest weakness of our game model: repetition. Based on tests of THL, and our recent play test on Saturday night of one of our upcoming games, I’ve decided to update rules of THL to make it easier to play online, to avoid repetition in the same game, and to allow greater customization for players.

Originally game asked you to pull out four aces and use them as  four faces of Teacher/Master. You’d flip over a face and that would control how you narrated the Master’s mood. It also required each player to have their own suit of cards separated out into an individual deck.

I’m in process of updating this so that all of that has changed over to using only one full deck and no special “face cards.” Instead, each suit will simply represent mood of the Teacher. Hearts are a caring teacher, clubs are a stern teacher, and so on.

As well, I’m doing work to make a different narrative card for every individual card in the 52-card deck. This is more work, of course, but I believe it will lead to more distinct games, and will avoid “oh, we already had that card” experience. Also, by letting the card’s suit control the face, we get back all the cards that were used to change the current face card, both the cards we used in the deck to trigger the change, and the four Aces.

I have decided, as well, that four aces will be potentially the most coveted of cards, having the most distinct scenarios on them.

Finally, I’m adding a rule that lets you customize deck by taking out all or part of a suit. Perhaps your teacher was never funny, or perhaps they were never caring. Well, just take out Hearts or Diamonds. Was your teacher only very rarely sad? Take out half the Spades and see what happens!

So, those are changes I’m making to the final version of THL based on our recent playtests and other work we’re doing. I’m also hard at work laying out the Pirate playset, which will hopefully be unlocked soon. I’m looking forward to playtesting that one, especially since we’ve already play tested a pirate game once before, but without customized cards and rules. 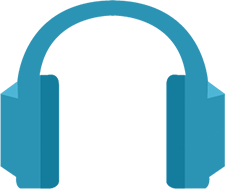 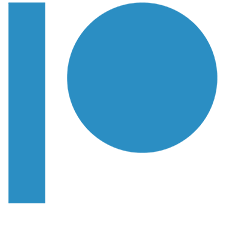 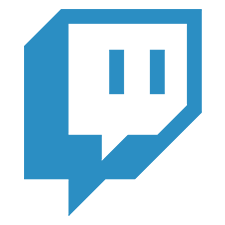 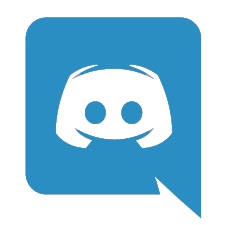 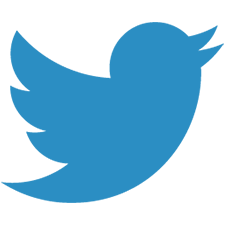 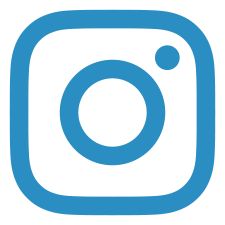